Royal Wedding in Würzburg: Emperor Barbarossa Marries Beatrix of Burgundy in the City 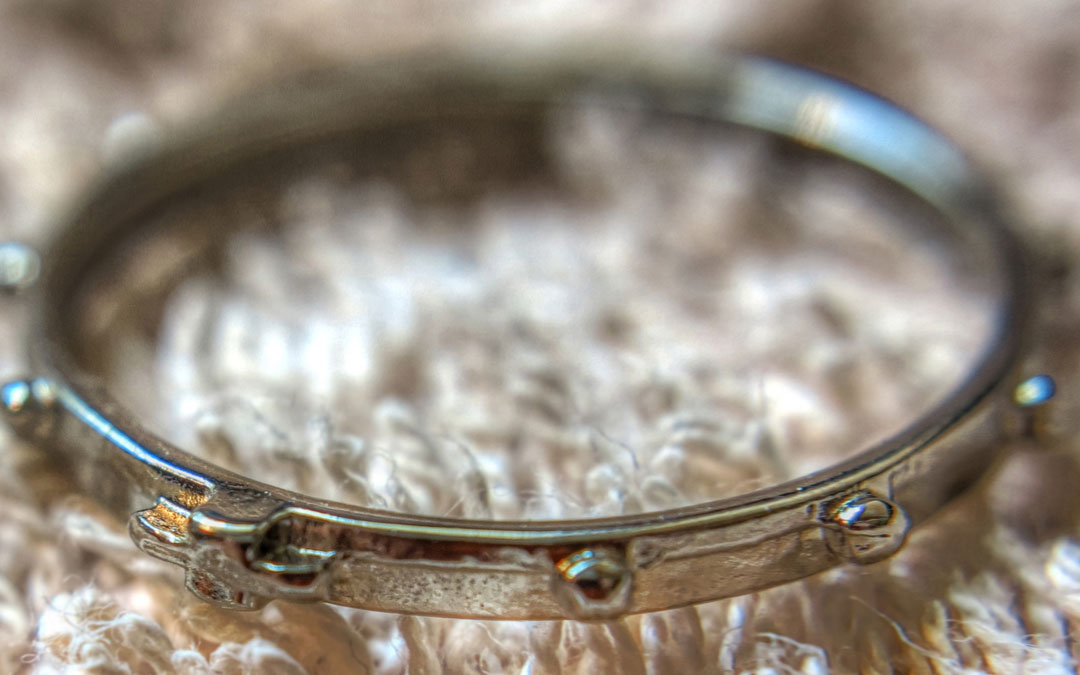 In tender teenager age, Beatrix of Burgundy married Frederick I., who is also famous as Emperor Barbarossa because of his red beard. Nobody knows exactly if the young woman was 16 years old or perhaps even a few years younger at the time. In any case, the wedding took place in Würzburg on 17 June 1156. Beatrix was the emperor’s second wife after his marriage to Adela von Vohburg had been annulled three years earlier due to childlessness.

A Strategic Decision
Probably, the marriage to Beatrix of Burgundy was primarily a strategic decision for the king and emperor: Beatrix was very young – raising the probability that children would emerge from the marriage. Furthermore, the girl was very pretty, very well educated and wealthy. Above all, however, the alliance with Burgundy secured military access to Italy.

After marrying Frederick I, Beatrix was first crowned Roman-German queen in 1156, and on 1 August 1167, crowned empress by Pope Paschalis III in Rome. She gave birth to eleven children, five of whom died. She often accompanied her husband on journeys, took up arms herself and crossed the Alps several times – a real challenge in the 12th century.

But, of all places, why did Emperor Barbarossa marry in Würzburg?
In Gebhard von Henneberg, Bishop of Würzburg, he had found a supporter. In 1152, the bishop campaigned for Friedrich Barbarossa to be elected as the king of Germany. Gebhard and Friedrich became so close that a royal assembly was called in Würzburg in 1155, the wedding of Friedrich to Beatrix of Burgundy took place in Würzburg in 1156 and an Imperial Diet held there in 1157.

The diocese supported the emperor so extensively that Emperor Barbarossa awarded Bishop Herold von Höchheim with the “Güldene Freiheit” in July 1168, thus giving him ducal rights. The Würzburg Hochstift thus became a duchy and the prince-bishops began reigning as spiritual and secular rulers.

About 600 Years Later – Tiepolo’s Ceiling Fresco
The marriage and the “Güldenen Freiheit” award were so significant for Würzburg that Tiepolo painted the events on the ceiling of the Kaisersaal in the Würzburg Residence over 600 years later. The Kaisersaal, or Imperial Hall, was the prince-bishop’s reception hall. It connects the two side wings. The prince-bishop’s private rooms are in the right wing, the guest area is located in the left wing. The Imperial Hall itself is therefore laid out transversely. The imperial coronation can be found in the ceiling fresco on the right, the award of ducal rights can be found in the fresco on the left.

In the centuries that followed, the conferral of the ducal rights was decisive in enabling me to develop the duchy into a cultural stronghold, from which tourism still benefits today.