What exactly is biodiversity? 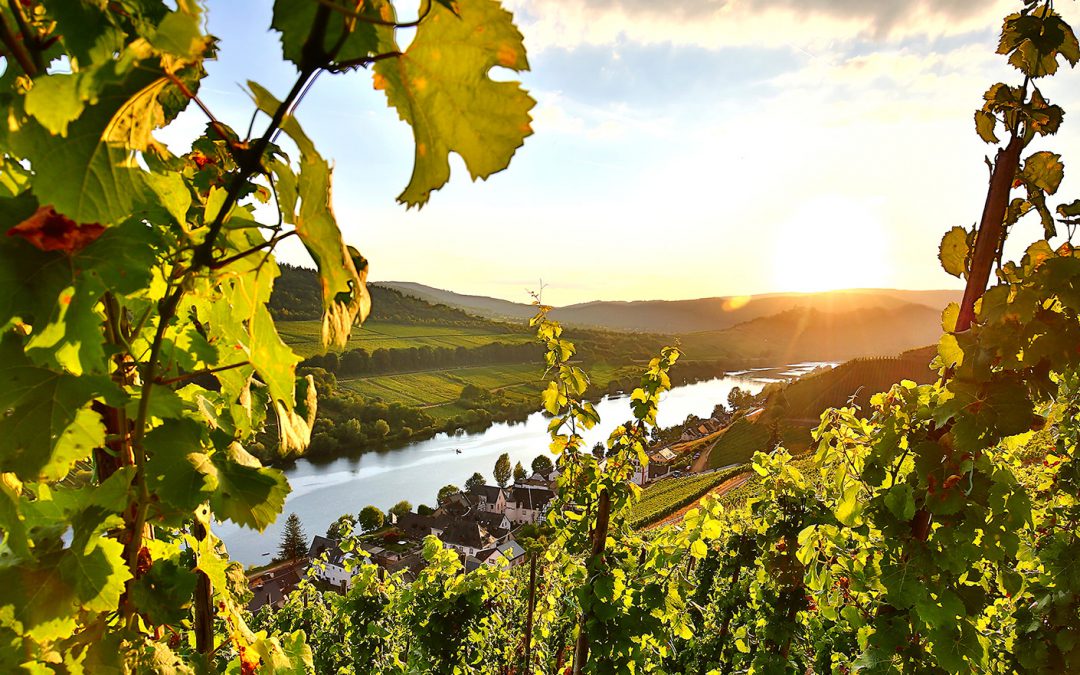 Biodiversity is a word, that is very ofter used at the moment. To protect biodiversity is a discussion that is becoming louder. The term ‘biodiversity’ is still relatively young. The US National Research Council first used it in 1986 (as biological diversity which was then abbreviated to BioDiversity). But what exactly does biodiversity mean? The term is often equated with diversity of species. But this is only a quarter of the truth. According to the Convention on Biological Diversity, the official definition is: “the variability among living organisms from all sources including, inter alia, terrestrial, marine and other aquatic ecosystems and the ecological complexes of which they are part; this includes diversity within species, between species and of ecosystems”.

So that’s made it all clear, hasn’t it? Let me unravel this tangle of a sentence: the variability among living organisms relates to genetic diversity. For example, Mr and Mrs Smith have a child together and its narrow nose resembles that of Mrs Smith, but its hair colour looks like that of Mr Smith. But if the shape of the child’s ears bear a striking resemblance to the postman…the hair colour is likely not down to Mr Smith. In short, genetic variability means that we are not the exact copies of our parents, but a ‘blend’ of the genetic material. And this is true of all living beings that reproduce with one another, and in doing so happily mix their genes together. This mix of diversity can give rise to new features and characteristics. This how so many different looking breeds of dogs have come into being (Here, of course because of breeders selectively choosing mates for each dog).

The expression “all living organisms from all sources” refers to the diversity of species, and means the number of different animal and plant species that crawl, creep, swim, fly, and grow on and in the earth as well as in the water, fulfilling their very specific roles – whether as pollinators, soil conditioners, scavengers or decomposers, etc.

Ecosystems and ecological complexes are another two technical terms that require some explanation. They simply mean the habitats on earth and in water with their different characteristics, such as the tropical rainforests, deserts, freshwater lakes or the tundra. Every ecosystem is characterised by a particular interplay of factors such as the amount of precipitation, solar radiation and pH of the soil, etc. and thus determine the living organisms that exist within them. A trout is adapted to features of ‘its’ ecosystem comprising clear, fast-flowing streams, and cannot deal with brackish water conditions – let alone a tropical rainforest…

And here comes another piece of the biodiversity puzzle: the diversity of ecosystems, with their different characteristics which thus harbour completely different animal and plant species. And ecosystems don’t need to be big – even lean sandy grasslands or a deadwood tree form their own ecosystems, with a special composition of species living there. The fourth piece of the biodiversity concept encompasses the countless connections between the living organisms and their habitats. We don’t live in (self-contained/enclosed) bubbles, after all (though you’d be forgiven for thinking otherwise just at the moment), we interact in countless ways with our environment. With animals and plants, we can describe this with the questions “who eats who”, “which animals pollinate which plants”, “who inhabits (one after the other) the same tree hollow”.